If you were stuck on a desert island and could have only 10 cd's which would you choose?  My friend Louie would pick 10 Pink Floyd albums but for me, I would want the most variety within my musical taste. There are no right or wrong answers; just your own opinion and taste. Even 10 Pink Floyd albums is not wrong.  :-)

Go to the guest page and list your 10. (Guestbook is now open) Here are mine, subject to change the day of the trip : 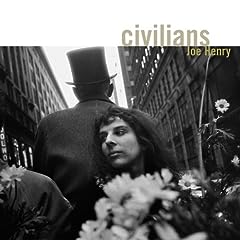 Joe Henry - "Civilians" A recent release doesn't often move on to my all time list, but this has quickly become one of my favorite albums ever! 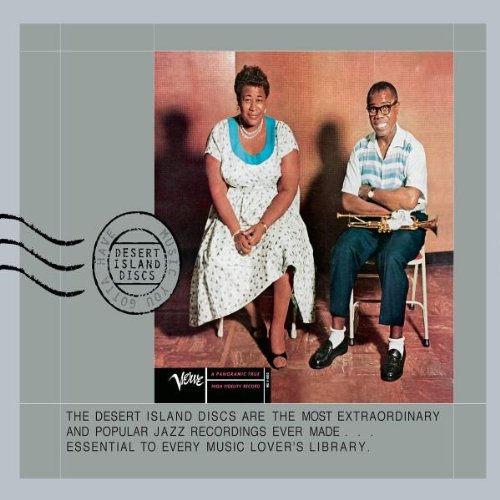 This is not negotiable. My favorite album of jazz standards and 2 giants on 1 CD.

You're going to a desert island and your not going to bring any reggae?

Stevie Wonder : Songs in the Key of Life

I may need some of his affirmative vibe out there. Double album counts as one on my island! But box sets are disqualified.

Lyle Lovett : Step Inside This House

Another double album. Lyle does covers of Texas songwriters including Townes Van Zant and Guy Clark. A truly beautiful album.

I know. I had the Second Album up here for a while. It seemed like a good idea at the time but I just can't be without Rubber Soul in my life. So, since I'm not on the island yet, I changed the list.

A tropical  sunset, rum and coke and Beethoven. Life is good on the island.

This one is also not negotiable. Everyone who has ever met me has heard the name. (except the pharmacist at Drug Fair) If you don't know this album, you should. It's an acoustic mix of folk, blues, soulful R&B and country. "Can't Stop Thinking About You" is the best blues song since Al Kooper's "I Love You More Than You'll Ever Know"

I get one of my favorite contemporary jazz vocalists plus covers of U-2, Son House,  Neil Young, Boyce and Hart,  Hank Williams, Lewis Allan, and some originals.

I don't expect this to make too many other lists but it's a personal favorite. Don Henley, Glenn Frey, Bonnie Raitt, Elton John, and David Crosby all perform on this one.

If I was limited to ten songs on the Island :

Again, no right or wrong answers, but you better pick songs of which you will never tire. I can't count how many times I've heard each of these songs and yet I still stop in my tracks whenever I hear them.

Joe Henry- God Only Knows : I simply just can't get tired of this haunting prayer

Cassandra Wilson - Love Is Blindness : Her cover of the U-2 song is stunning

Ella Fitzgerald - It's Alright With Me : Cole Porter tune really swings with Ella

The Waterboys - Fishermans Blues : Irish tune will always remind me of Tanny

Ray Charles (or Leon Russell) - A Song For You : Leon wrote this modern standard

That's already more than ten. I'll edit the day of the trip. On any given day I might shuffle things a bit to include any of the following:

I'm not claiming that these are the best foreign films ever made, but ones that I love and feel that most people would enjoy if they gave them a chance. Try one, you'll like it!!!

House Of Flying Daggers- China: A beautiful tragedy worthy of Shakespeare, it's one of the most visual delights my eyes have seen.

Shall We Dance - Japan :  Funny, charming and touching. Every day after work a man in mid-life crisis looks up from the subway station and spies a beautiful young dance instructor in the studio above the station. One day on impulse he rushes up to the studio and enrolls in classes with the hope of meeting his fantasy, only to discover that the beginners class is taught by a little old lady. After a few classes the young instructor begins to suspect why he is really there and tells him if he is there because of her then he should leave. On the verge of leaving he comes to the realization that he can't leave because he loves to dance!!

Shadow Magic - China : A young man who works in a photography studio in Bejing  in the early 1900's is intrigued by the strange westerner who has come to town with pictures that move. The locals take to calling these motion pictures "shadow magic". As the young man starts to become more and more involved with this strange westerner, all the people  important to him advise him not to disgrace his family, to respect his fathers wishes and to honor his cultural traditions. The strange westerner advises only to "follow your heart".

Jean de Florette - French :  A city slicker inherits a farm with hopes of starting a new life. With his weather charts and books he's figured out just how to succeed. What he doesn't  know is that his greedy new neighbors, who covet the land, have plugged the spring which they know is essential for the farm to thrive. Gerard Depardieu is mesmerizing as the optimistic farmer. This beautiful film is a rich commentary on greed, friendship and love. One of my favorite films.

Manon of the Spring - French : The sequel to Jean de Florette is equally beautiful. After you love "Jean de Florette" you will rush out to rent Manon.

Cinema Paradiso - Italian : A young boy in post WWII Italy is captivated by the movies shown in his tiny village theater and befriends the seemingly crabby but actually warm hearted projectionist. Years later, after the death of the projectionist, he returns to the village to find his friend has left a gift for him. The ending of this movie is so perfect and touching that it raises the status of the film to "must see".